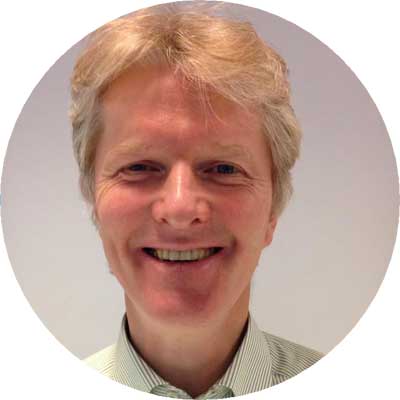 Dr. Bachmann obtained a Sc.D. (Ph.D.) from Harvard University and a M.D. from the University of Mainz. Originally a pediatrician, his main interests are cancer and stem cell biology. He is an Associate Professor at Michigan State University, formerly of the
Molecular Imaging Program at Stanford (MIPS). His work is focusing on the genomic analysis of immune surveillance of cancer. 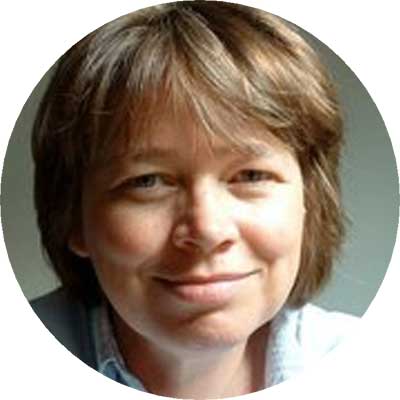 PhD, Board of Directors, Scientific Director

Dr. Gabriele Scheler obtained a Ph.D. from LMU in Munich and has held positions at TU Munich, Salk Institute and ICSI in Berkeley. For many years she was a researcher at the Department of Computer Science of Stanford University . She is interested in the principles of cellular computation, such as metabolic and signaling interaction networks, applying this to neurons and brain disorders. 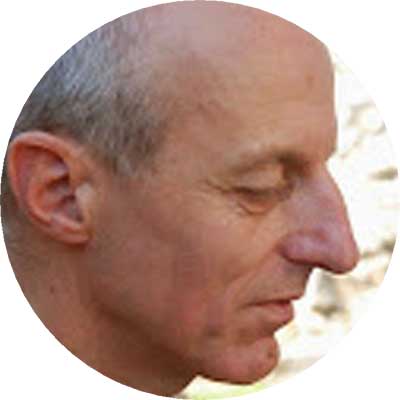 Ph.D., Board of Directors, Scientific Director 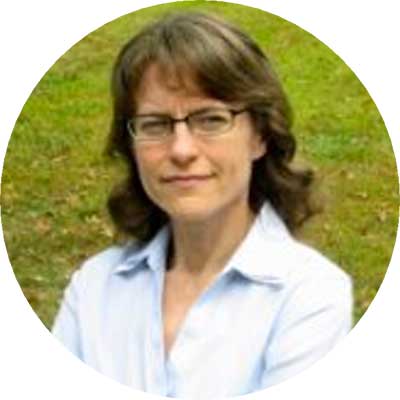 Dr. Helen Moore is the director of the Laboratory for systems medicine at the University of Florida. Previously she worked as a principal scientist at Bristol-Myers-Squibb and AstraZeneca and as director at Applied Biomath. She has a Ph.D. in mathematics and worked as a lecturer at Stanford. She has also been a director at the American Institute of Mathematics (AIM), where she maintained a research program focusing on mathematical modeling of leukemia, HIV, and HCV. 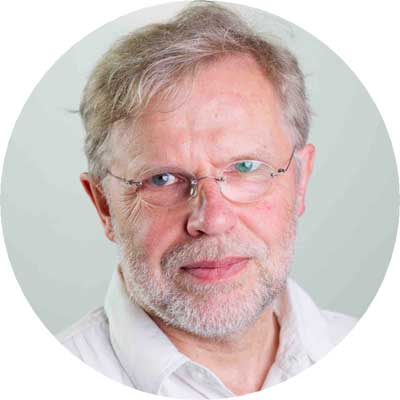 Prof. Reimer Kühn has broad interests in the dynamics and statistical physics of complex and disordered systems. He has worked on neural networks, combinatorial optimisation, phase transitions and complex networks with applications for risk management, neural systems and genomic instability in cancer. He is a professor of mathematics at King’s College London. 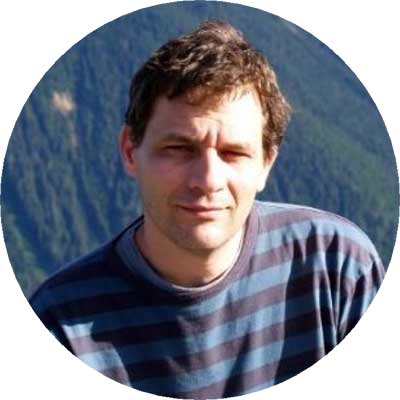 Prof. Chechik heads a group on neural computation at Bar-Ilan University where he has done innovative work on brain genomics. He obtained his Ph.D. at the Hebrew University and was a postdoc at Stanford University. He also maintains long-standing ties with the machine vision group at Google. 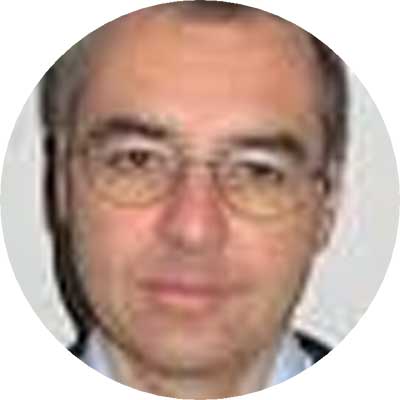 Prof. Klaus Obermayer, head of the Neural Information Processing Group at the TU Berlin, studies the principles underlying information processing in biological systems, with the goal of understanding how the brain computes, and utilizing the strategies employed by biological systems for machine learning applications. 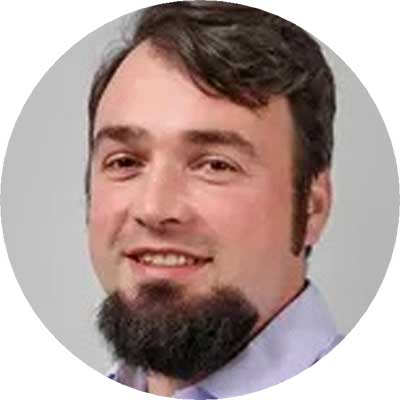 Dr. Ahrends received a Ph.D. in analytical chemistry from the Humboldt University in Berlin and worked as a postdoc at Stanford in quantitative proteomics. He is full professor at the University of Vienna for systems biology. He has pioneered approaches of combined metabolomic, proteomic and lipidomic analysis (SIMPLEX) and continues to move the field of lipidomics ahead. His work holds great promise for the analysis of synaptosomes, cancer cells, cardiac hypertrophy, diabetes and other complex diseases. 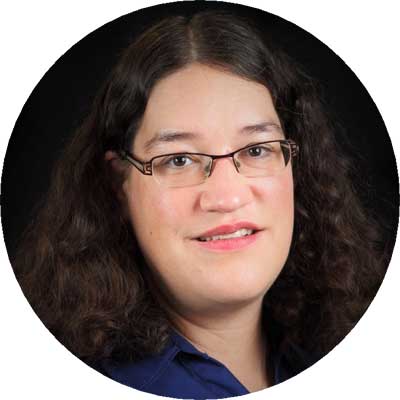 Dr. Gabriele Fuchs is an assistant professor in the Department of Biological Sciences at University at Albany. She obtained her Ph.D. in Molecular Biology at Witten/Herdecke University on a joint project with Yale University. Following her postdoc at Stanford university she has been specializing on mechanism and dynamics of ribosomes and their role in translational control during stress, viral infections and in cancer cells. 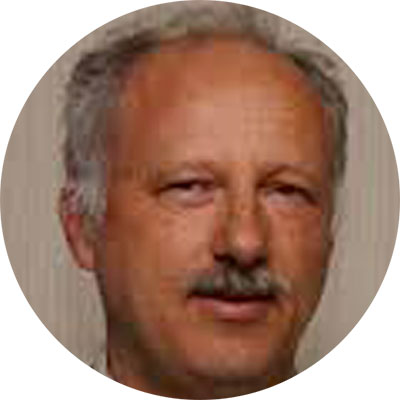 Dr. Schumann is a senior computer scientist working at NASA with over 20 years experience in design, verification, and validation of complex software systems. He has a Ph.D. from the Technical University, Munich, and received several awards for his theorem proving software (SETHEO). His research interests include formal methods, Bayesian modelling (AutoBayes), machine learning, and neural networks/AI. 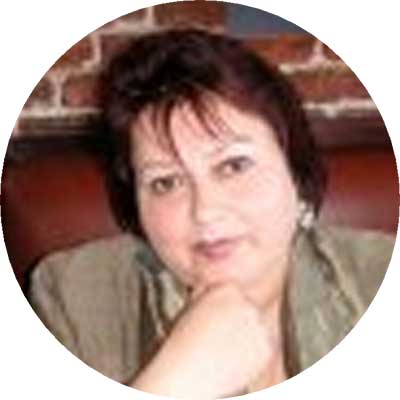 Larissa Heinrich is a financial services professional with a background in accounting, bookkeeping, customer service, and support capacities. Larissa has a BS in economics from Donetsk State University of Economics and Trade. She oversees financial and strategic planning during the set-up phase of the foundation. 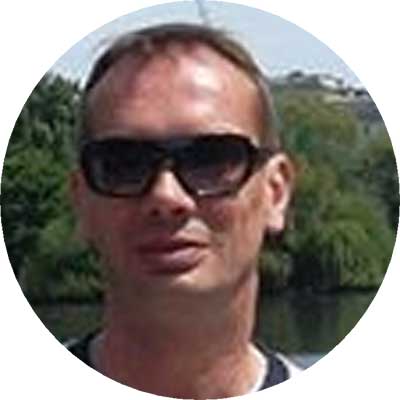 Frank John has previous experience at non-profit organizations and also worked at Google. He has a B.S. in international business from San Francisco State University. He supports the start-up phase of the foundation in various administrative functions.

Our work is funded by grants, by innovators and visionaries who support the ideas of cellular computation for combating disease, and by contributions from the general public, from people like you. Our general fund is the most important fund because it allows us to venture into new areas, and to try out projects which don't receive funds from other sources. Please contribute to our general fund!

Contact us for direct deposit, or write a check made out to
"Carl Correns Foundation for Mathematical Biology"
and send it to
CCF
1030 Judson Dr.
Mountain View, CA
94040 USA

Please contact us at contact@theoretical-biology.org and receive a confirmation for tax deduction in 3-5 business days.